In the XIV century, in one of his most famous novels (VI, 10) from The Decameron, Boccaccio wrote:

“Certaldo, as you may have heard, is a castle of Val d’ Elsa situated in our county, which, however small it may be, was once inhabited by noblemen and men of substance; and thither, for that he found good pasture there, one of the friars of the order of St. Anthony was long used to resort once a year, to get in the alms bestowed by simpletons upon him and his brethren. His name was Fra Cipolla (Friar Onion) and he was gladly seen there, doubtless due as much to his name, as to other reasons, for thus it was known that the soil of those fields produces onions, that are famous throughout all Tuscany.” This is just a small evidence that Certaldo’s red onion, has been known from way back, even before the middle-ages. We’re talking about a slow food presidium and product of excellence of our territory, which you can find in two varieties: the Stantina, a round purplish onion, with succulent flesh that’s best eaten during the summer months, and the Vernina, the bright red and sour tasting type, harvested from the end of August all through the winter season, and symbol of Certaldo. But if we look even further back, way prior to Giovanni Boccaccio’s Friar Onion, the red onion had already been adopted as a symbol of the hardworking strong spirit and sweet temper of Certaldo’s inhabitants, and thus represented on the town’s pennant. So it dominated the white side of the two-tier shield, with the motto: “By nature, I am strong yet sweet and everyone here likes me, those who work and those who sit”. However, in 1633, the Priors running the burgh, decided that it was an unworthy crest for their town, and replaced it with a rampant lion. Later, in the XIX century, the city council would have re-established the original crest that you may see today on our town’s flag. 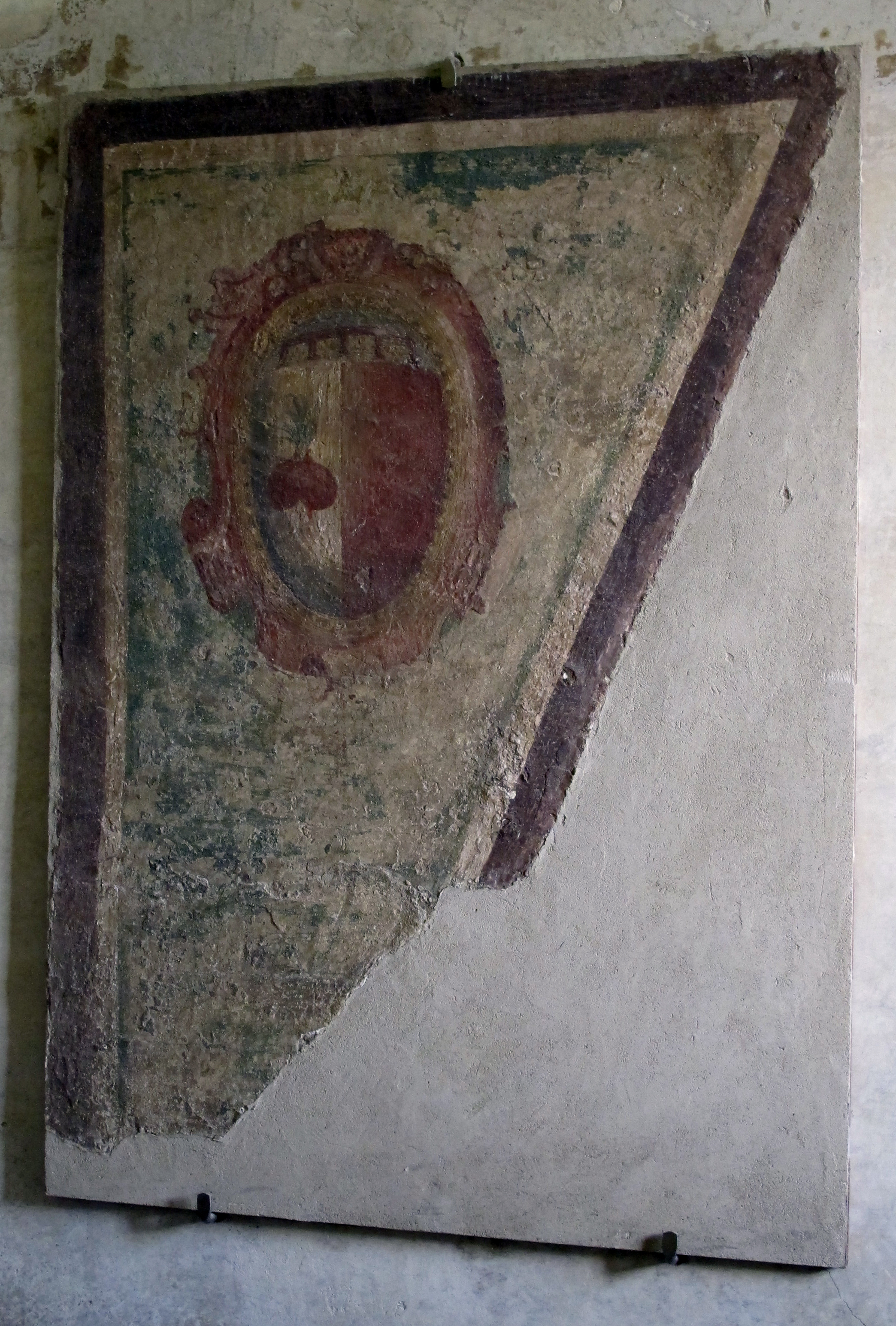 Anyway, don’t expect to come across onions at every corner, when visiting Certaldo. Almost every farmer here grows its own, for their families’ consumption or local trading. So if you’re curious and looking for these sweet red gems, your only chances are the weekly local markets on Wednesday and Saturday, or the annual Sagra della Cipolla (The Onions’ Festival).

Since we are very proud of this marvelous product of our area, we keep the tradition alive, by celebrating it every year, with a week-long festival. It’s being held in the old burgh of Certaldo Alto, every year around the end of August, when our farmers harvest the Vernina type. Every evening, we gather together to taste the exquisite dishes prepared with the red onion, following ancient recipes that have been passed down through generations. There are people that live here, sitting together with others that came from different counties, or even tourists; banqueting, enjoying the good food and lots of Chianti wine from the local producers, accompanied by theater plays or themed performances. Keeping the old recipes and traditions alive is the main purpose of this event, but we also like to look forward to the future generations. So on the second-last day, the festival hosts a food competition between the town’s quarters, which anticipates The Calambur: Certaldo’s medieval Palio, due to take place a few weeks later. During the food competition, every quarter has to come up with a new and creative dish, made with red onions. A committee made by people of the public gets to taste and decide on the best recipe. This year’s competition is not going to be a simple one, as they have to create a desert! I bet you’ve never thought about onions for desert, but let me tell you that you might just be surprised by the genius recipes and mixture of flavors that these people have come up with, over the years.

They’ve gone from making the ordinary soup, pasta and meat dishes with the red onions, to pickling, canning, making jam and jelly, adding them to chutneys, sweet and salted pies and even using them as homeopatic medicine, following ancient remedies left down by our grand-grand-parents. Practically, if you love red onions like we do, you can do just about anything with them!

At the Cooking School we make our most famous -handmade- Certaldo’s Red Onion Jam. It’s a family tradition, that has been taken forward for generations. It has a bitter-sweet taste and pairs perfectly with local pecorino cheese and salami, or Giuseppina’s special pork tenderloin in old-style dry marinade… to die for!

So if all this onion talking has captured your curiosity and you might want to try some onions for desert, here’s a special treat for you. It has been created and shared by a friend of mine and I’m telling you: if you’re into onions, you have to try this one! Did we get you mouth-watering yet? Then here’s the recipe for you!

Finely chop 2-3 sweet red onions from Certaldo and add them in a pan with a small piece of unsaltened butter and 2-3 generous tablespoons of muscovado brown sugar. Put it over low heat until softened but not brown. Add a glass of Chianti red wine, a pinch of ground cinnamon, ground cloves, a few cardamom seeds and some pink pepper granules (or any other spices you prefer). Allow the liquid to cook off and the alcohol to evaporate, and then add in a chunk of dark chocolate. Set aside and prepare your favorite recipe of shortcrust pastry. The one you see, had a touch of rustic taste, due to replacing half of the plain white flour with buckwheat flour. Blind-bake your pastry in a preheated oven, let it cool before removing it from the pan and fill each pastry case with the caramelized onions. Add some chopped walnuts and top with goat cheese creme fraiche or vanilla ice-cream. Enjoy!

Have you tried this? Post your photos in the comments below and let us know how it was!