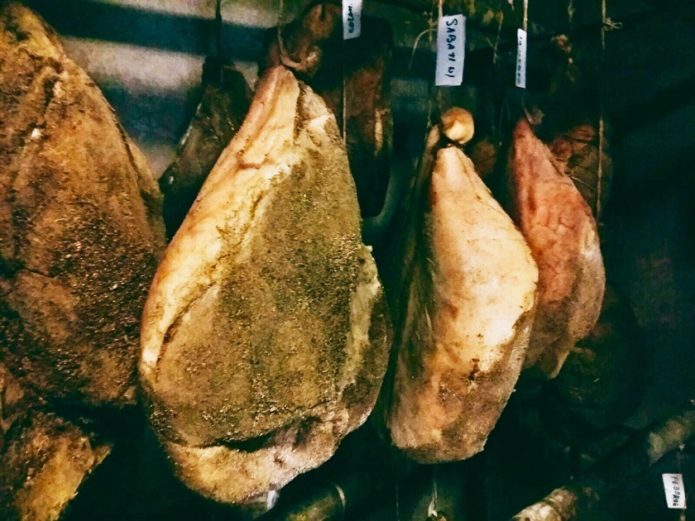 A community event and a family feast